New brand identity makes the company unmistakable and attracts positive feedback from customers
How time goes by: Carl Hirschmann celebrates his first birthday! One year ago, on July 1, 2019, we created the basis for an unmistakable company and unique products with a completely new brand image. In the first year, we felt like many parents who show their youngest to their joyful and astonished relatives: at our presentations - for example at trade fairs or directly at our customers' premises - the reactions were all positive. Now we are perceived as a brand that adequately reflects our outstanding achievements. Carl Hirschmann is no longer the best-hidden "hidden champion", but with his new image "the precision benchmark". 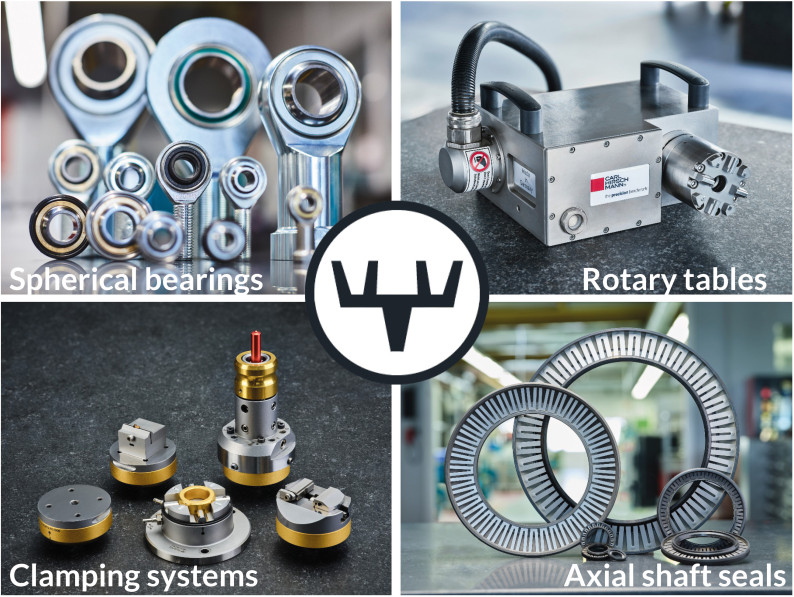 "More than nine months of intensive discussions and considerations were behind us before we went public with Carl Hirschmann," smiles CTO Rainer Harter. After all, the company from Fluorn-Winzeln had already been successful and leading with its developments in the past. But it was often confused with an antenna manufacturer of the same name. That’s over now. The employees have also adopted Carl Hirschmann and identify themselves 100 percent with the new brand.

The first birthday is a good reason for Carl Hirschmann to celebrate, because within a year the new brand has established itself very well. In September 2019, at the first important trade fair appearance at the EMO in Hanover, as well as in November at the PMW motorsport trade fair in Cologne, Carl Hirschmann attracted the attention of trade visitors. The company was able to score points in the branch with its new exhibition stand.

After its successful external appearances, Carl Hirschmann has used this first half of 2020 to work intensively on the new identity and to implement it within the company's premises - for example, the showroom was redesigned. The time was also used to define further exciting topics and projects to be realized by Carl Hirschmann's second birthday. 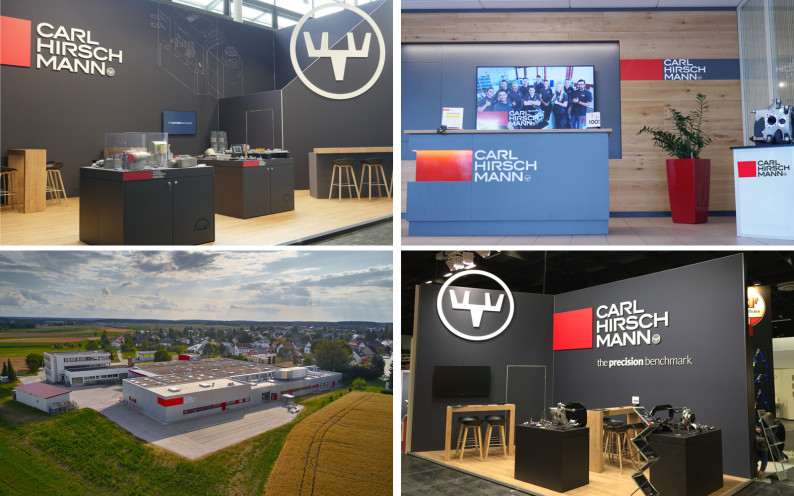